QuikFix helps college students earn, by helping YOU with just about everything 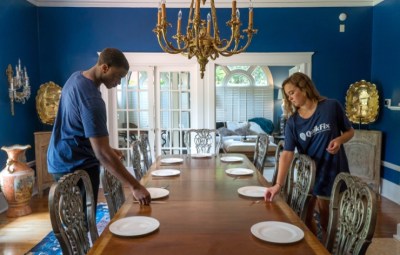 As the new season kicks off, fans across the country are in the midst of planning trips to see their favorite teams in action.

But a great game day is about more than just what happens on the field - it’s the time you spend before and after the game tailgating, relaxing, and sharing time with loved ones that truly takes your college football getaway to the next level. But between set-up, tear down, and just errand-running throughout the trip… the tasks can start mounting in a hurry, and suddenly your relaxing game day becomes a series of chores that have you exhausted before the day’s even started.

That’s why our team here at Rent Like A Champion has partnered with QuikFix, a student-focused task management platform that connects fans to local college students in their area who can help with tailgate set-up, as well as any other game day needs you might have.

We recently sat down with the founders of QuikFix, Ben Siegal and Parker Pell, to learn more about their business, their story, and how Rent Like A Champion guests can utilize this great new service…

Rent Like A Champion: Tell us about the beginning of QuikFix - where did the idea come from?

BEN: Parker and I met at Rhodes College on the baseball team, and, as college students, we were always looking for ways to make some extra spending money. One of the earliest ideas we had was helping people move sophomore year; we figured that people might need a little extra help moving - but with movers being so expensive, they might be looking for a cheaper option. We offered help to people we knew and, long story short, ended up helping a friend of ours move for about eight hours. Then, at the end of the day, their parents bought us one, eight dollar meal. While we had advertised as a cheaper option than traditional moving companies - needless to say, we thought we’d earned a bit more than that.

PARKER: But what came out of that was this theory that maybe there was a bigger market for this; maybe, with a better system around it, we could still keep services cheap, but set up a more organized way to do jobs around town for folks who might be looking for a simpler solution to day-to-day tasks. We started this app to onboard college students who were looking for extra cash, fliered the Memphis area to advertise the service, and we were off and running!

How big has your service gotten since you started?

PARKER: We’re up to 1,100 college students across 16 campuses in four cities: Memphis, Nashville, Denver, and Fayetteville (NOTE: Since our interview with QuikFix, they’ve also expanded into Austin, TX, and Boulder, CO).

BEN: What’s even more exciting than the growth, though, has been just how fantastic our students are at coming through for our users. Since September 2017, all but one job posted on our site has been claimed and accepted in under three and a half minutes. And while I think some people are concerned with the dependability of college students - we’ve found that our students are prompt, responsible, and able to handle the tasks they’ve accepted. Plus, users are able to review them - which I think gives that added peace of mind, as well.

That’s actually a good segue into my next question - you mentioned your app before. How does the app, and the service, actually work? Take us through that process.

PARKER: New users start by making an account with us - this includes your name, email, phone number, the city you live in, your address, as well as credit card information to ensure your future charges can be made safely and securely.

From there, it’s pretty simple: users select from one of eight job categories (including a “custom job” category in which they can describe a more unique task), let us know how many students they’ll need, an estimated timeframe, what day they’d be looking to have this task done by, along with an exact explanation of the task itself.

We then send the job to students who have the skills necessary to complete the job in a satisfactory manner, and once it’s accepted, users get the name and profile picture of their students so they know who to look for.

On the day of the job itself, we tell our students to arrive 5-10 minutes early - then they’re able to “clock in” and “clock out” on the given task and once they’re done, users can rate them on a scale from one to five. After that, we charge the card on file based on the time it took the student to complete the task - we have a flat, $25/hr fee for all tasks (based on a minimum of one hour’s worth of work), and we charge users down the minute a student works after that first hour.

You mentioned “categories” of work just a moment ago. How have your services expanded past just “moving”? What other things are the students who are registered on QuikFix able to help folks with?

BEN: Tons of stuff! Around the house, our students can help with home organization, tech issues, furniture assembly, heavy lifting, outdoor work like raking leaves and cleaning up the deck, along with party set-up and take down - similar to what we’re partnering with Rent Like A Champion on. Plus, we’re also able to help with business needs, as well; things like data entry, social media management, even blog writing - it’s really been amazing to see the wide range of jobs and skills our students bring to the table.

PARKER: We’ve heard stories of students designing posters for people, driving cars to and from weddings, working with a hot tub company… so it’s been pretty wide-ranging.

You guys have obviously put a lot of time, focus, and energy into this project - what’s driving you?

BEN: You know, I saw a stat a while back that said that 70% of students have debt from college that they’re trying to work off. And while having a little extra spending money is always nice for our students, we get way more excited about the stories we hear of students using our platform to make huge dents in that debt during their time in school, with a job that’s entirely on demand.

PARKER: We’re super mission-based, and we’ve found that our users get really excited at the prospect of hiring local students who are so willing to get out into the community and use their time productively outside of the classroom. Our goal is to be operating in 100 different cities with 100,000 students nationwide, all working to pay for important things in their lives.

Three things from their win over Purdue that Penn State must bring against Iowa
Mid-Season Check-in: Here's what we're ready to say

What the Ryder Cup postponement means for our guests and hosts 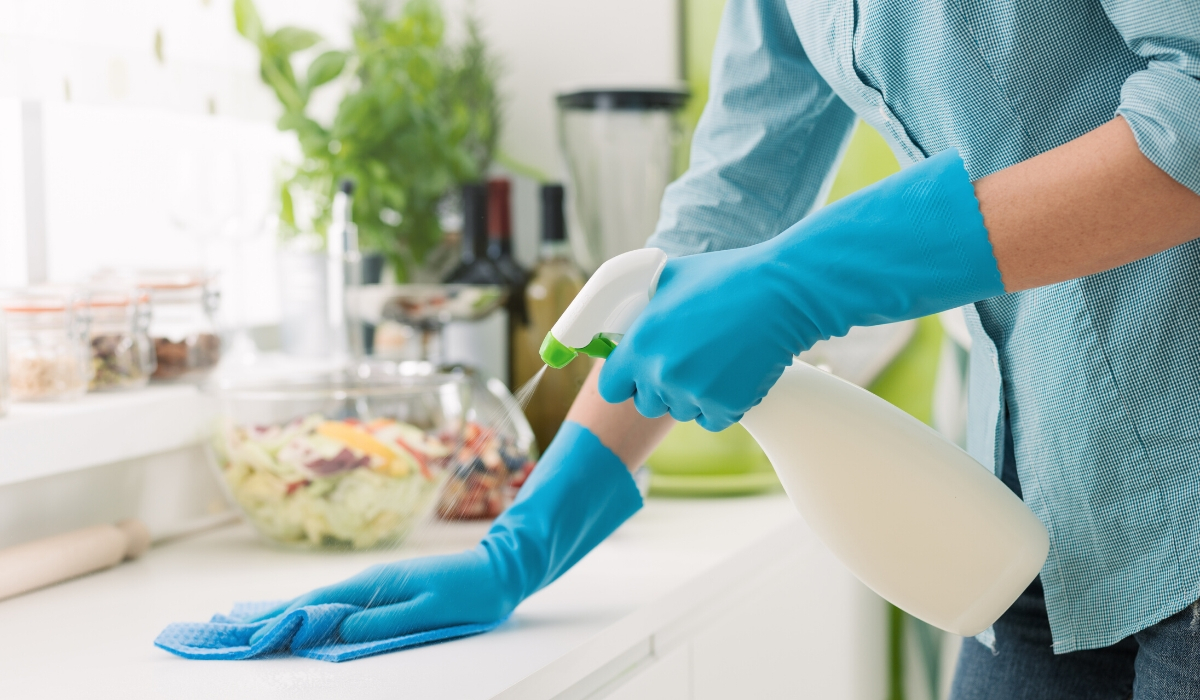