Week Three Recap: Rivalries, comebacks, and a promise of what's coming this season

As we said in our preview for this past weekend’s slate of games: on paper, week three of the 2019 college football season wasn’t supposed to be particularly interesting. But I suppose that’s why they don’t play games on paper.

Indeed, we saw plenty of rivalry action come down to the wire, a College Football Playoff contender suffer a devastating blow, and as college football’s most intriguing slate of games thus far looms in the not-too-distant-future, we gotta take a moment to break it all down...

The biggest story from the weekend will be the injury to Florida QB Feleipe Franks in the Gators’ 29-21 comeback victory in Lexington over the Kentucky Wildcats.

The junior was off to the best statistical season of his career thus far - having completed over 70% of his passes to log 698 yards and five touchdowns (to go with 3 interceptions), with a passer rating of 173.4. Now, with what's being diagnosed as a broken and dislocated ankle, Franks will miss the rest of the season - here’s to hoping this talented QB can pick up where he left off next season.

As for the Gators, this, obviously, significantly dampens their postseason hopes. Florida had gotten off to an auspicious start to begin with, having only narrowing beaten Miami in a sloppy week one match-up, then trailing heading into the final frame against Kentucky when their star QB went down.

But if there’s a glimmer of hope, it’s that it was back-up QB Kyle Trask who led the comeback on Saturday following Franks’ departure, and Dan Mullen has already said Trask will split time with redshirt freshman QB Emory Jones, per SI.com. Luckily for the Gators, they’ll test out this new system against the Tennessee Volunteers - who are 1-2 this weekend, having lost to *checks* Georgia State and BYU - and then will take on Towson in week five. Suffice it to say, Florida will have some room for error as they adjust to life without Franks in the short term.

And it’s worth remembering just how talented the Gators are - they’re fast, they’re skilled, they’ve got a defense with tremendous potential, and if they can find a way to regroup over the next few weeks, I believe they can still be dangerous.

Two B1G powers get pushed to the brink

If you don’t believe that in-state rivalries don’t add a little extra sauce to a Saturday afternoon match-up, then clearly you haven’t been watching the B1G, who saw two of its powers get pushed to the absolute limit against their in-state rivals this weekend.

In State College, the final installment of the Pitt-Penn State rivalry went back and forth all day long - as the young Nittany Lions struggled against a suddenly staunch Pittsburgh defense (the Panthers now rank 20th in defensive S&P+), and were only able to pull out the victory following a dramatic goal line stand, a missed field goal, and a wayward Hail Mary to end it.

And across the conference in the west, the Iowa Hawkeyes almost saw senior QB Nate Stanley’s Cy-Hawk game career end with his only loss to the Iowa State Cyclones. A second half comeback by the Hawkeyes was nearly still not enough to get past the Cyclones, who were poised to get the ball back with a minute and a half to go to begin their march for a last-second victory. But a broken play on a punt gave the ball back to Iowa with just a minute and a half to go, and that, as they say, was all they wrote.

It’s easy to get lost in the conference rivalries - after all, games like Auburn vs. Alabama, Michigan vs. Ohio State, and Georgia vs. Florida all looked primed to be season-defining match-ups this season. But these non-conference, in-state match-ups always get me fired up as we settle into the college football schedule - and these two fantastically played games were no exception.

With week four right around the corner, we ain’t seen nothing yet

As thrilling as the finishes were in Ames, State College, and Lexington - hold onto your seats, fans, because week four is when things will really pick up steam across the country.

This upcoming weekend will feature three match-ups between top 20 teams, including a marquee showdown in Athens between Georgia and Notre Dame that promises to be as good a game as we’ll see in 2019.

Meanwhile, B1G championship hopefuls Michigan and Wisconsin will meet in Madison to give us a first glimpse at two teams that could very well find their way into the College Football Playoff. And finally, Auburn tries to continue its winning ways in College Station against a Texas A&M team still licking its wounds following their disappointing day in Death Valley against Clemson in week two.

We’re almost a month into the season, and tune-up games are starting to fade into the background; college football is back for real.

With so many huge match-ups ahead, why not get your team closer to the action right now?

Rent Like A Champion still has over 4,000 weekend home rentals across the country near some of college football's biggest match-ups of the 2019 season... and we want to make your next trip a game-changer.

Click below to view all of our homes now, and get your team closer to the action today... 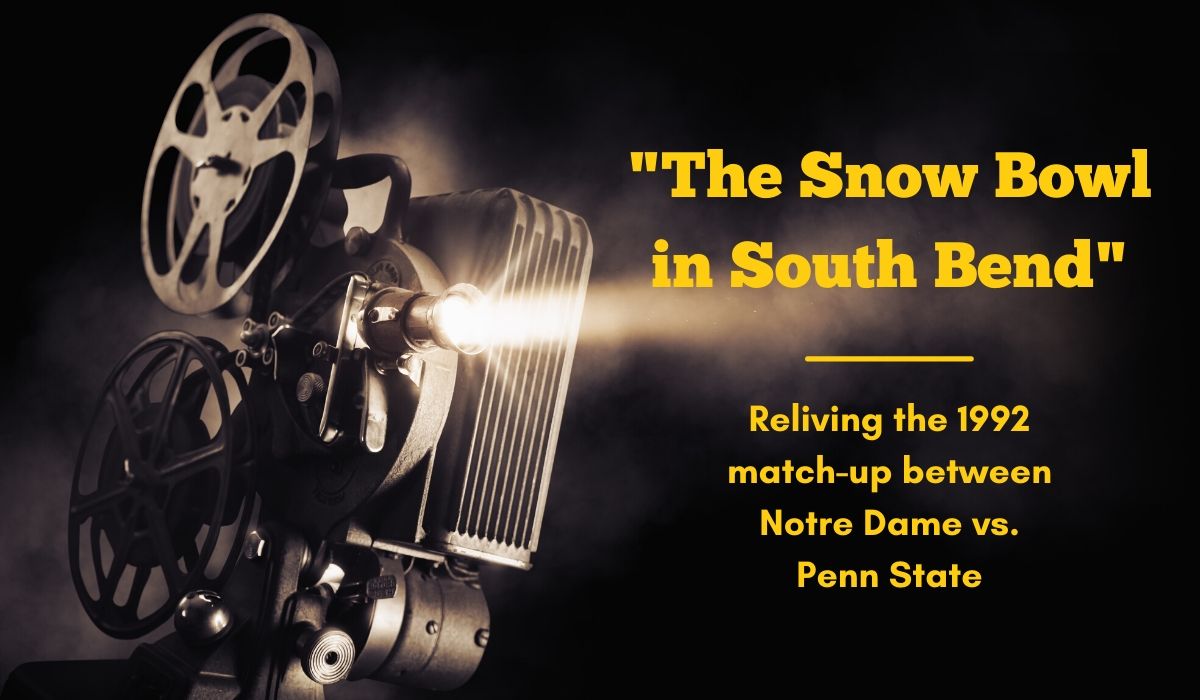