Ole Miss can make a bowl game this season. Here are the 3 games that will decide whether they do... 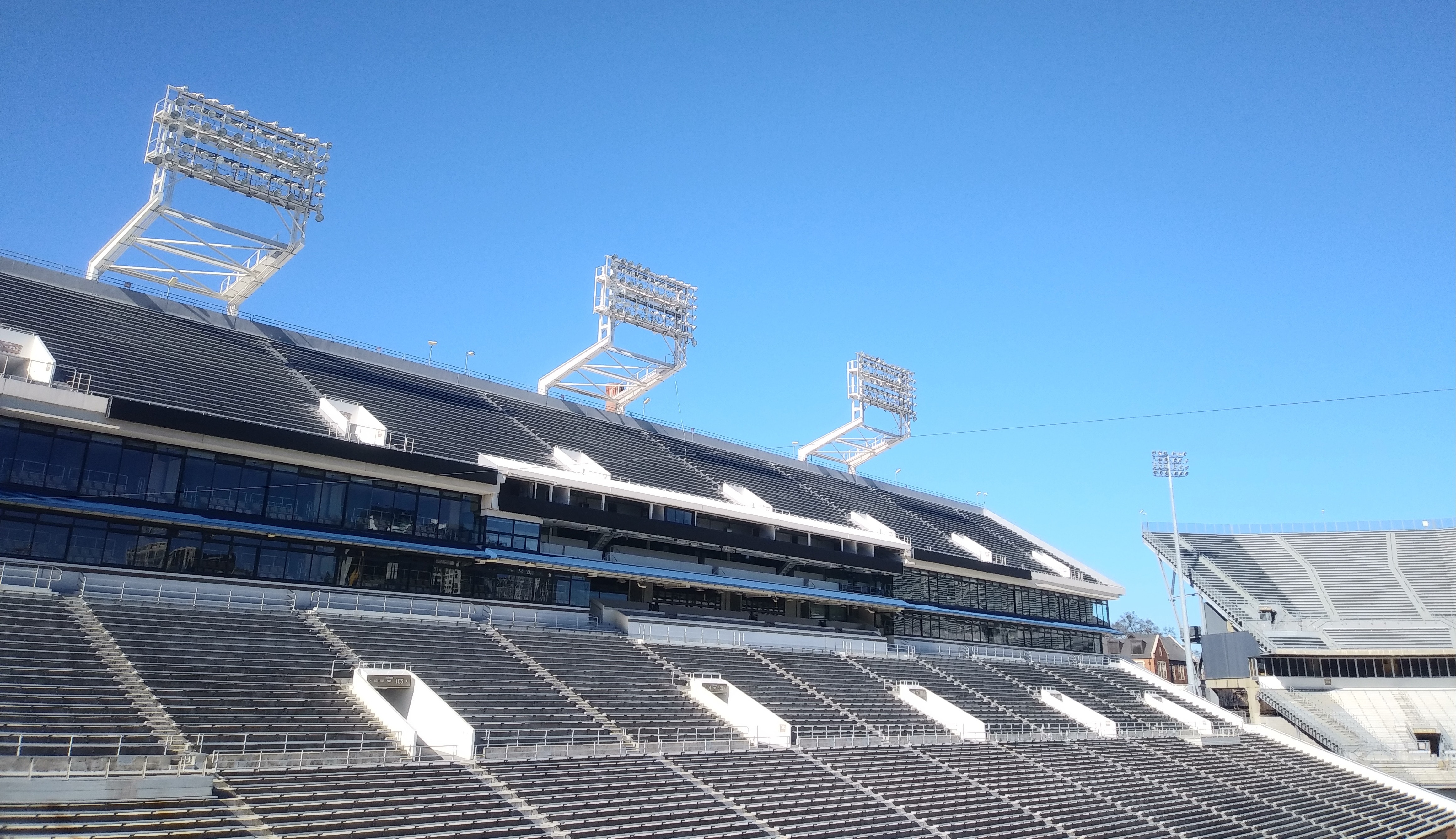 After a two year bowl ban, Ole Miss is once again eligible for postseason play in 2019 - with Matt Luke's squad primed to begin a new chapter for the storied program.

Now the only question appears to be: what will it take to get there?

True, the defense has been disappointing, and many of the weapons that made Ole Miss' offense one of the best in the country over the past few seasons have moved on... so it's fair to wonder just what a six-win Rebels team would look like.

There are some games that feel like long shots, sure - I don't think many would expect that a win in Tuscaloosa is likely this season. But this season is chalk full of far more toss up games that should give us some insight into just what kind of foundation Luke and his staff are laying.

Here are the three games we'll be keeping an eye on...

Last year's sole SEC win for the Rebels will be the first team they face as the new conference schedule kicks off, giving Ole Miss the opportunity to get a conference win in just the second week of the season.

And with the Razorbacks' particular struggles in 2018 (much of which should still stick around in 2019), they're a team that the Rebels match-up with exceptionally well.

The Razorbacks ended the season ranked 94th in the S&P+, struggling on both offense (97th) and defense (78th).

It's the former that will be the most important for Ole Miss, as the Razorbacks ranked 128th a year ago in havoc rate allowed and - besides brief glimpses in the rushing game - were among the most ineffective scoring units in the conference.

Ole Miss, who has finished 113th and 107th defensively each of the last two season, could desperately use this early season match-up to find a groove defensively - especially with how good Memphis' offense promises to be in week 1 - making this a great barometer game for Ole Miss fans.

Check out all home rentals for Ole Miss vs. Arkansas now!

Let's not forget that Ole Miss almost pulled off this upset a year ago - losing by only 7 points after a 10 point 4th quarter tied things up for the Rebels.

A few... er... tough calls from the referees felt like all that separated Ole Miss from their second SEC road victory, but in 2019 Ole Miss will play host to the Commodores - no doubt in search of a bit of revenge.

But it's about more than just a grudge match for the Rebels, as Vandy's loss of star QB Kyle Shurmur, along with a largely unproven defense, makes this an exceedingly winnable game for the Rebels.

It will also be one that could set the tone for the weeks to come - as it will come on the heels of a game against Alabama, and will lead into two games against Missouri and Texas A&M that the Rebels could win with the right momentum.

Check out all home rentals for Ole Miss vs. Vanderbilt now!

In the home stretch of the season, Ole Miss will play host to the LSU Tigers for their last game at home in 2019 - and with toss-up games week in and week out leading up to this match-up, it could very well be the game that give Ole Miss the best chance at securing their sixth win of the season.

It certainly won't be an easy game - or even one that the Rebels should be favored to win at home. Last year, after all, was a fairly one-sided affair in Death Valley, and LSU's

But LSU's offense struggled to play consistently at times last season behind QB Joe Burrow, and Ole Miss' offense has the tools to give LSU's fantastic defense a fight for all four quarters. Add to that the Rebels' home field advantage, along with season's worth of growth, and I'm circling this one as a potential classic.

And should a bowl game be on the line? It'll be the first chance in more than two years for Rebels fans to see a team with a chance to head to the postseason... giving it all the makings of a magical night in Vaught-Hemingway...

Check out all home rentals for Ole Miss vs. LSU now!

Ready to get on your way to game day?

With more than 4,000 homes across the country - including over 160 home rentals available for Ole Miss game day - Rent Like A Champion will keep your team closer to the action this season!

Click below to start searching for your perfect game day getaway now...

The three weeks on Penn State's schedule that will define their season
Revenge Tour 2019: Michigan football's 3 biggest match-ups this season 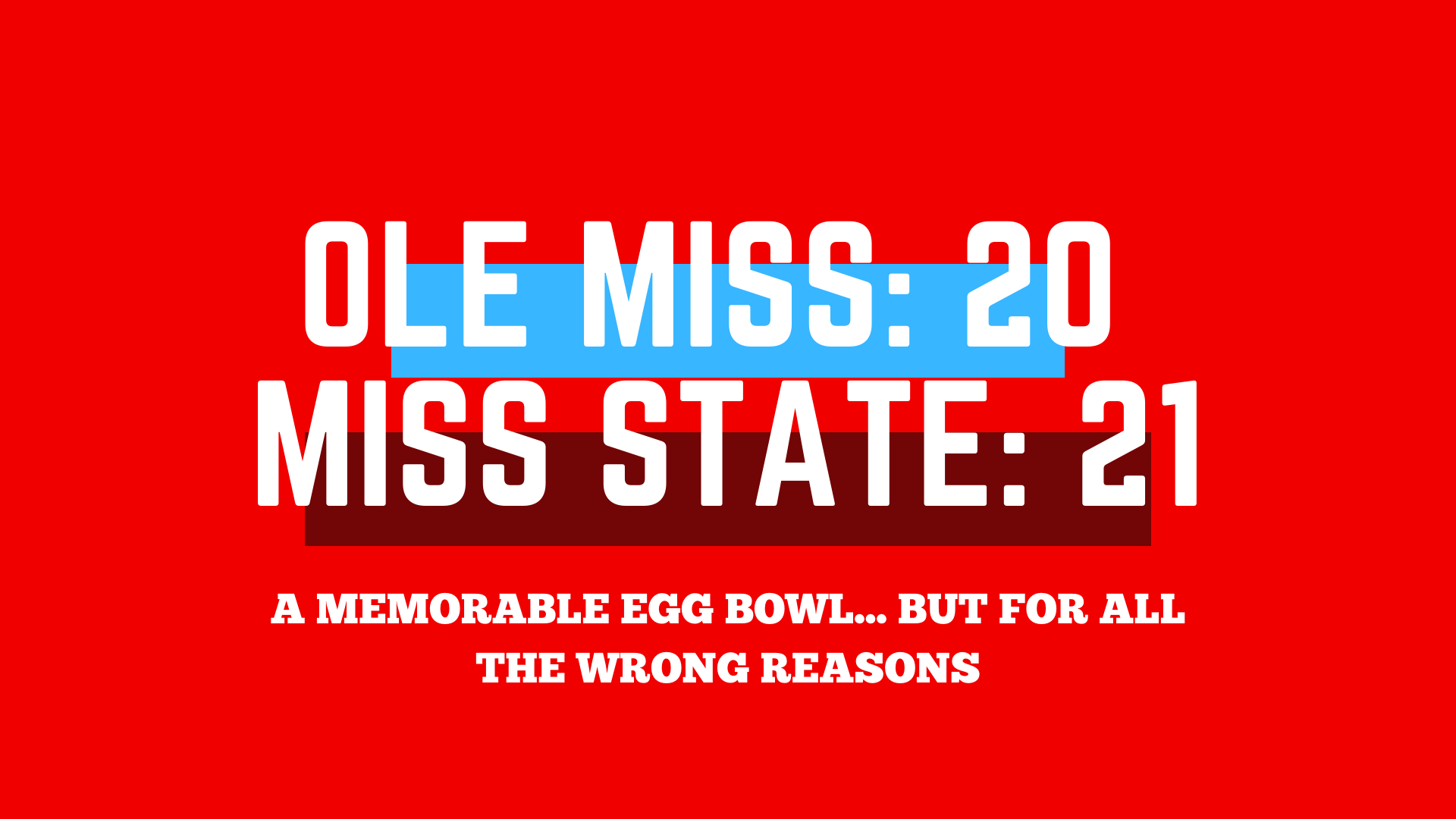 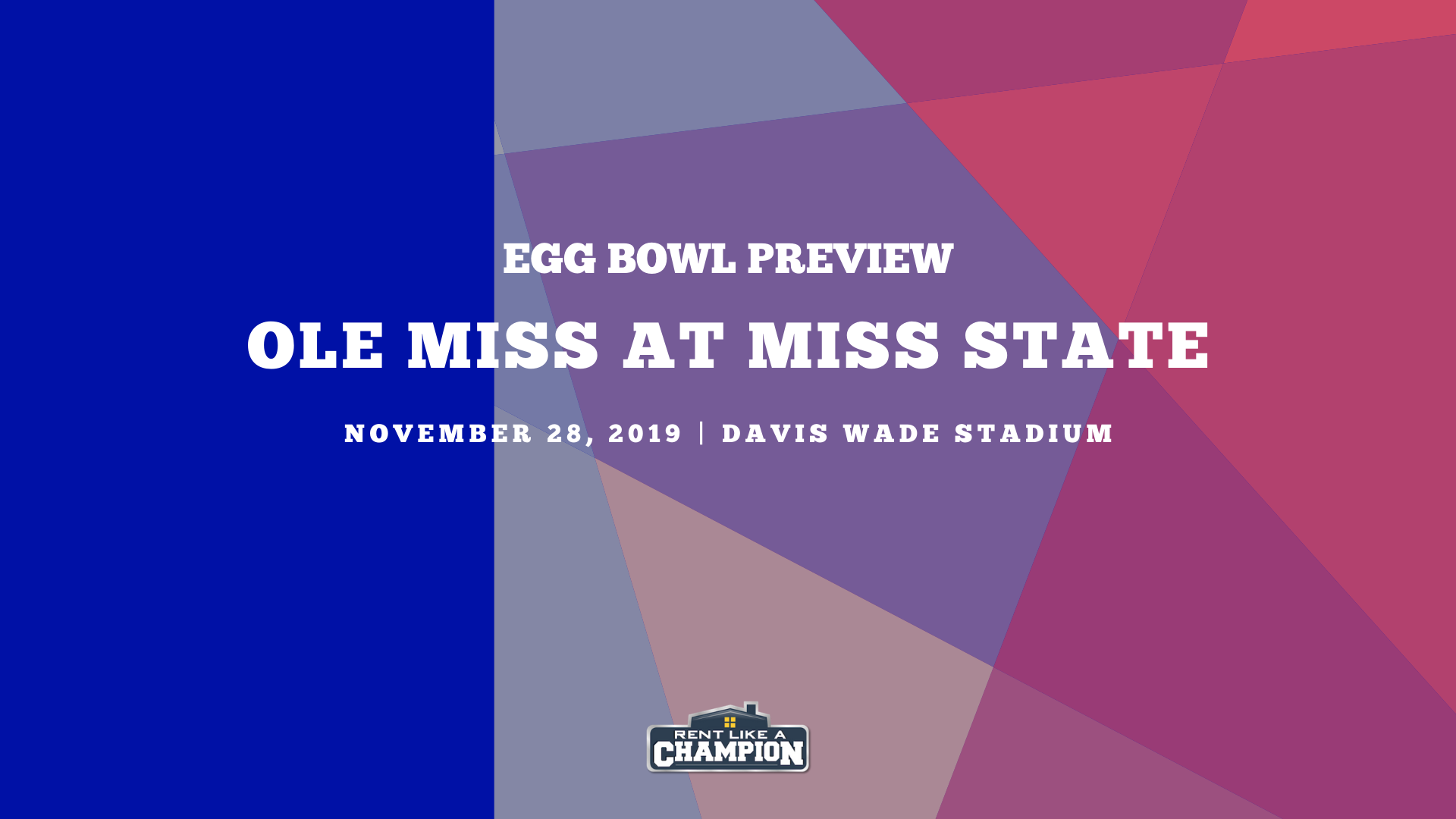 Ole Miss at Mississippi State: Preview, keys to the game, and predictions