The 2019 college football season was our biggest yet at Rent Like a Champion, with tens of thousands of fans renting weekend homes for their school's big games. And looking ahead to the 2020 season... we know we aren't the only ones excited for what's around the corner!

Many diehard fans have already booked their vacation rentals for next year, so we thought it would be a perfect time to share with you the five games we're MOST looking forward to in the 2020 college football season...

With Ohio State expected to be ranked No. 2 and Penn State No. 8, this October 24th game played at Beaver Stadium will be a season-defining game for both teams.

At best, Penn State is on the brink of its first-ever appearance in the CFP, so this matchup is the season's most important — but even at worst, they're an experienced team that could (and should) contend for their first Big Ten title since 2016. All eyes will be on Nittany Lions senior linebacker Micah Parsons, watching to see if he can stop the Buckeyes' incredibly efficient offense, which should be even better in Justin Fields second year. There was early buzz last year about Parsons being a Heisman contender, and a big performance in this game could be the moment he cements himself in the conversation.

Check out all of our available weekend rentals for Penn State vs. Ohio State!

The Fighting Irish have beaten the Tigers just once in the four times they've faced each other, and that was in 1977. With all signs pointing toward Clemson being the No. 1-ranked team in college football in 2020, Notre Dame has an uphill battle ahead.

Although several Notre Dame playmakers are headed to the NFL draft, including Chase Claypool, Alohi Gilman, Khalid Kareem, and Julian Okwara, QB Ian Book is returning for his senior year, and he's got a lot to prove. Notre Dame is hosting this season-defining game on November 7th, and the team stands a good chance to make a playoff run — but this one is the make-or-break game on their schedule.

And for Clemson, with another down year expected in the ACC, a loss would seriously put their own playoff hopes in jeopardy - so with a raucous crowd expected at Notre Dame Stadium for this one,

Check out all of our available weekend rentals for Notre Dame vs. Clemson!

It's true that LSU had one of the single greatest seasons in college football history in 2019, but much will change heading into 2020. The most obvious is the loss of Heisman-winning quarterback Joe Burrow to the NFL, but following in his footsteps will be at least another six or seven key players.

Plus, both the offensive and defensive coordinators left for other pursuits. Auburn is historically one of both the most under- and overrated teams in pre-season polls, so when LSU pays them a visit on November 21st, it will truly be anyone's game.

Check out all of our available weekend rentals for Auburn vs. LSU!

With one of the most difficult 2020 schedules in college football and a brand new head coach Lane Kiffin at the helm, the Rebels certainly have their work cut out for them.

The Ole Miss-Mississippi State rivalry is widely considered one of the most heated rivalries in all of college football, and this year there's an even more interesting twist: State also has a new head coach, Mike Leach. Regardless of the score, the Egg Bowl is always entertaining and often a bit shocking. This year's will be played in Oxford on Thanksgiving Day, and we expect quite a show.

Check out all of our available weekend rentals for Ole Miss vs. Mississippi State!

As one of the most storied programs in college football, Michigan has inexplicably struggled for the past several seasons under Jim Harbaugh. So when Penn State - who, as we said, is expected to be a top Big Ten competitor again in 2020 - travels to Ann Arbor for an early season battle on October 3rd, the Michigan faithful will no doubt view it as a bit of a litmus test.

After all, where Penn State far exceeded expectations in 2019, Michigan fell short of them, and the Wolverines' QB position still isn't solidified. While at first glance it seems Penn State has this one in the bag, the last three matchups have been won by the home team — and the last two in Ann Arbor were blowouts.

Check out all of our available weekend rentals for Michigan vs. Penn State!

BONUS! Though these didn't make our Top Five, there are a few other games we can't wait to see next season...

These teams haven't faced each other since 1964, and this year they're expected to be ranked No. 13 and No. 10, respectively. This primetime game will be held October 3rd at Lambeau Field.

The Tigers are hands-down the toughest opponent the Seminoles will face in 2020, but they get to do it at home, and they'll have played several games under new head coach Mike Norvell. We can't wait to see how this one plays out October 10th.

Check out all of our available weekend rentals for Florida State vs. Clemson!

This November 28th Rivalry Week game has a lot at stake, particularly for Jim Harbaugh and his Wolverines. If Michigan loses, this will be its ninth consecutive loss to the Buckeyes. The odds are heavily lopsided in favor of Ohio State, but expect Michigan to come hungry.

Want to get your group in the game this season?

With so many exciting games to look forward to in 2020, we're anticipating our best college football season yet at Rent Like a Champion. We have awesome vacation rentals for all of the games mentioned here, plus MANY MORE!

The 9 best moments of the 2019 college football season!
Coronavirus Travel Update from the Rent Like A Champion Team 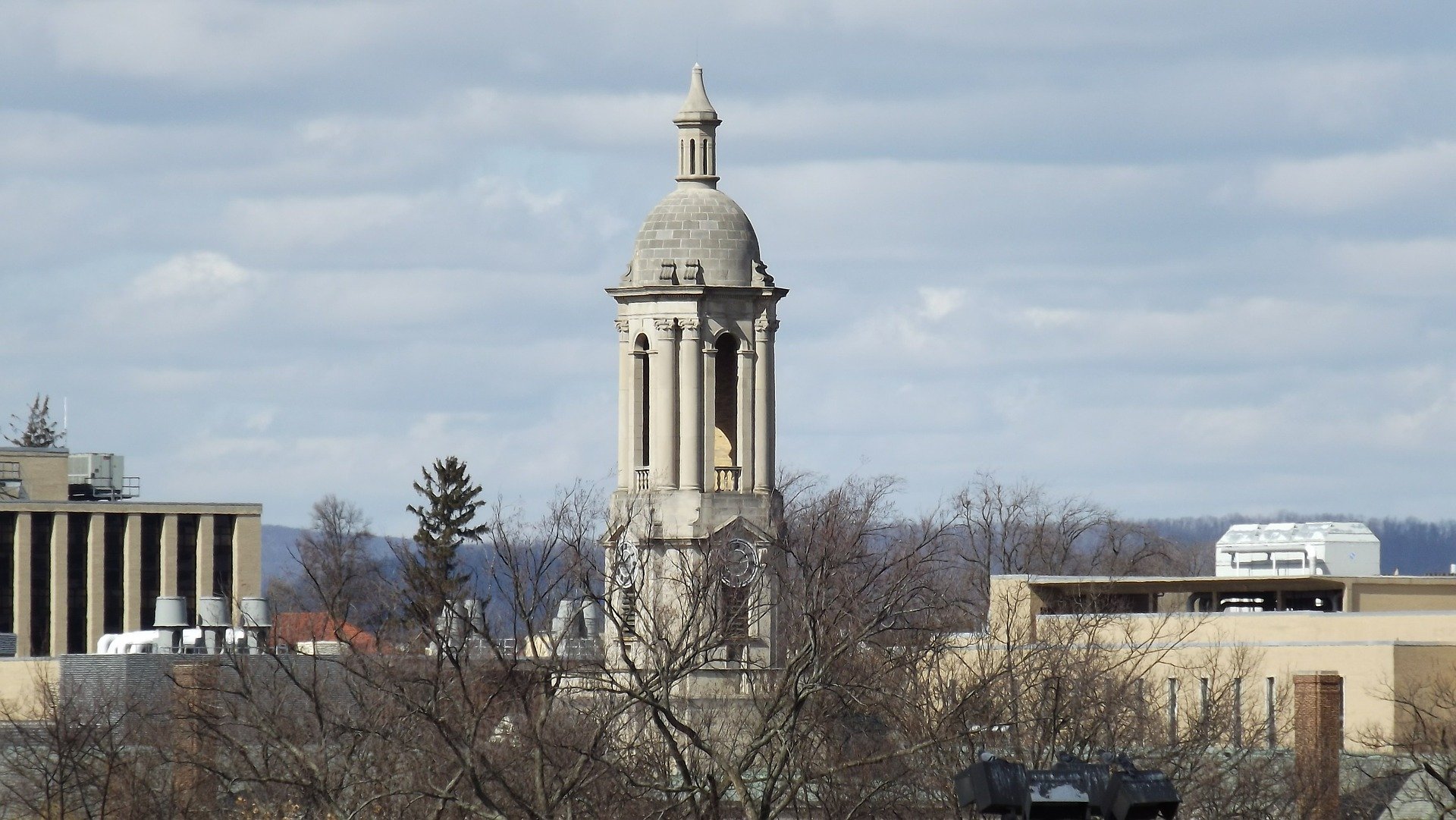 State of the Program: Why Penn State football could have a magical 2020